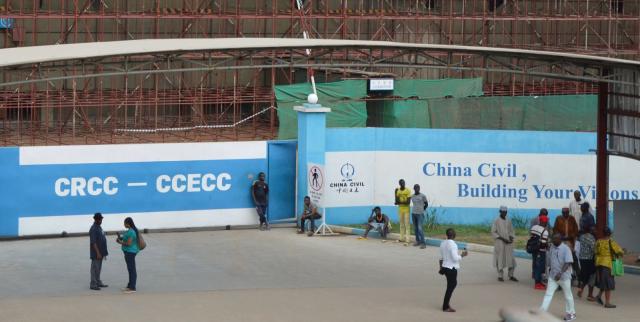 The first part of the conference takes place on Peking University’s campus, as a sub-forum of the 2017 Beijing Forum.  It focuses on Sino-African development cooperation, and is be organized along four thematic panels: (1) Understanding the scope and institutional landscape of China’s development cooperation in Africa, (2) China’s emerging non-profit sector (people-to-people cooperation), (3) Free trade zones and industrial development projects in Africa, (4) China’s relations with bilateral and multilateral donors in Africa.  We are aiming for an audience of scholars and practitioners from Africa, China and other parts of the world. The panels will feature academic presentations, which will then be discussed by distinguished respondents from government, international organizations and civil society. This provides a unique opportunity for scholars to communicate their findings to practitioners and to incorporate the practitioners’ feedback and insights.

The second part of the conference takes place at the Yale Center Beijing. It focuses on new frontiers in Sino-African relations, in particular Africa’s digital economy, human capital development in Africa, Africa’s financial sector, and Sino-African development cooperation. It will feature presentations by and conversations with top-level business executives and private sector development experts from Africa and China, followed by a networking reception. In addition to the academic presenters from the first part of the conference, as well as participants from Peking University and Yale, this event will also be open to the Beijing-based business community.